Widely regarded as a phenomenon only present within the gaming community, it has long been questioned whether eSports can be classified as a ‘real sport’ by critics. To those outside the gaming arena, it is understandable why many don’t immediately ‘get it’ — how can organised competitions where professional computer gamers compete in tournaments be put in the same category as the Olympics? Since eSports has traditionally focused on niche audiences who are already fans of the content, it isn’t surprising that, despite its significant size and growth, it has remained firmly within the gaming industry.

It seems professional sporting teams have finally started to wake up and smell the D-pad, as it was announced earlier this month that the NBA has purchased its very own eSports league for NBA 2K, created by Take-Two Interactive Software. This move is significant not just for eSports, but for the digital world as a whole by opening up the door further for the rest of the professional sporting teams to jump on the opportunity. Put simply, the transition from real world sports into the competitive gaming arena changes the role eSports has played thus far by making it more attainable for those outside the gaming community. Instead of games that involve players competing in fantasy environments, the development will see eSports mirroring real-life, bringing the tournaments much closer to the type of sport the general public is used to viewing on a screen, and bridging the gap between hard-core gamers and more mainstream fans. The world’s largest eSports company, Electronic Sports League (ESL) has so far dominated the industry, organising tournaments around the globe for games such as Call of Duty and Halo. However, this move towards reality could see ESL’s dominance erode as a wider audience are brought into the world of eSports via real-life tournaments that resonate with fans of the sport. 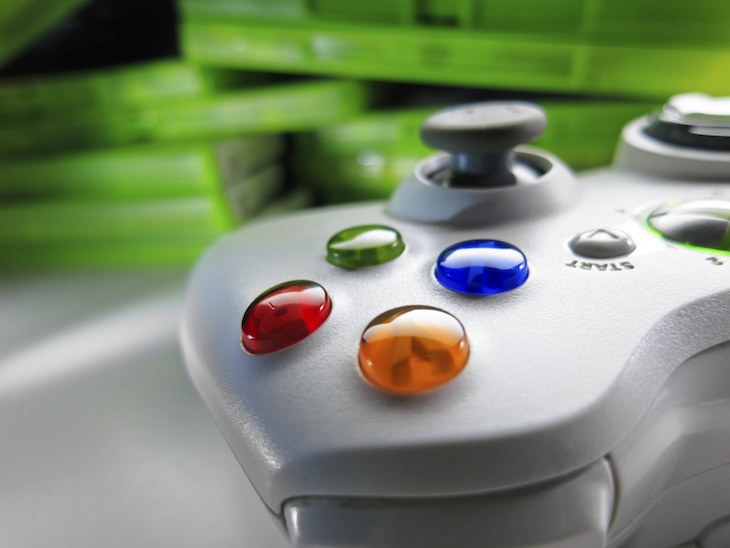 Now, it is worth mentioning that the NBA announcement isn’t the first instance of a professional sporting team dipping their toes into digital — English football team West Ham United announced the signing of Sean Allen (a.k.a. Dragonn) in 2016 to represent the team at various Fifa eSporting events, whilst the NFL flagship game Madden has already been involved in eSports thanks to the league launched by Electronic Arts back in 2015. Former Brazilian footballer Wendell Lira left the playing field for the gaming chair, and after signing a five year contract with a sports marketing firm he is now enjoying a higher salary than when his former team won against Lionel Messi. The appetite for eSports in Latin America has undeniably contributed to Lira’s success — a report by the consultancy Newzoo announced Latin America as the second fastest growing region in electronic game revenues, after South East Asia.1 This growth in real-life sports entering the digital eSporting arena makes an eSports Olympics a stronger possibility, with mainstream audiences being more receptive to the idea once other familiar sports have entered the space.

The surge in Virtual Reality and a growing desire for ‘authentic’ experiences can also be attributed to this shift. With the gaming community seeking more and more realistic experiences, the emergence of VR certainly was a welcomed arrival. As gaming franchises sought to make user experiences as immersive as possible, the games themselves are also now mirroring real-life. Beanstalk/Tinderbox client Forza, a critically acclaimed racing game franchise, sought to create a gaming experience that is as close to driving around the track as possible. Forza too has entered the eSports arena with the Forza Racing Championship, currently in its second season boasting a $150,000 prize pool and sponsorship by real-world automotive accessories brand Michelin. With the games themselves replicating reality, it isn’t surprising that the billion dollar eSports industry has also followed this path.

With many of the major sporting bodies’ now actively seeking opportunities within eSports, it is worth asking whether this development could also mirror the huge industry that is sports licensing. Red Bull have already invested in an eSports training camp, whilst Coca-Cola runs its very own Twitter channel dedicated to eSports. But as more and more real–life sports make the leap over to eSports, and in turn, bring along a huge pool of sporting fans, it will be interesting to see how brands react to the development. Already in the sport of basketball we know that the shoe companies practically own the sport via sponsorship deals. Nike and Adidas are heavily involved in high level grassroots basketball, running tournaments that prove invaluable to NBA hopefuls. With sponsorship deals dominating contractual discussions, how long before these major brands also make the leap over to eSports, closing the gap even further between the digital world and real-life?

It is an interesting thought – will we soon see the day that brands like Nike and Adidas decide to launch their own eSporting tournaments to select the highest level of eSport player to represent their brands in other major leagues?

With the rate that the industry is growing, I certainly wouldn’t be surprised.

For more information, visit www.tboxgency.com or follow us on social media: