BBC Worldwide ANZ showcased their franchise strategy, upcoming content and commercial activity planned for 2018 at a breakfast event in Melbourne today. 2018 is set to be an exciting year for the key franchise brands and there is a great deal to anticipate: Doctor Who celebrates the arrival of Jodie Whittaker as the Thirteenth Doctor, there is a renewed focus on pre-school brands Hey Duggee and Go Jetters as they continue to grow their audiences, the launch of BBC Earth’s Blue Planet II and a new series of Top Gear.

The highly awaited launch of Series 11 of the Doctor Who TV show celebrates the arrival of Jodie Whittaker as the Doctor. Her new costume was recently revealed, along with the new cast members that will share her adventures through space and time.

Doctor Who has a proven track-record in consumer products and live events with over four million Sonic Screwdrivers sold in the past eleven years, over 11 million action figures sold since 2005, over 18 million DVDS sold globally and over one million tickets sold for live events. 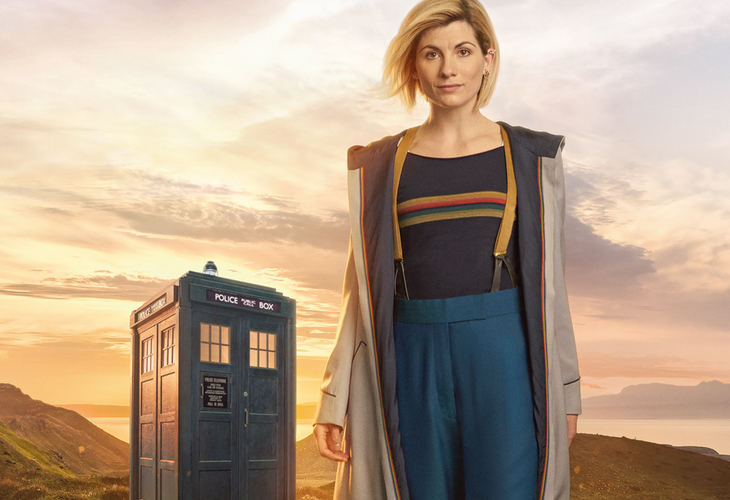 This year has shown immense growth for BBC Worldwide’s pre-school brands on both a local and global scale. New series of Go Jetters and Hey Duggee have been greenlit for 2018 bringing exciting opportunities in the retail space with new characters, vehicles and costumes being introduced.

Attendees at the breakfast were also treated to a sneak peak of Bluey, the new locally produced ABC and BBC Worldwide co-commissioned animated pre-school series. Full ancillary rights for Bluey are being held by BBC Worldwide.

The second series launched last week on ABC Kids with the Jetters spending time at the Go Jetter Academy learning about science and geography, including facts about storms and how hailstones are made, how to use a map, the effects of wind power and recycling. This additional narrative element brings opportunities to the brand through new vehicles, costumes and science-based product. 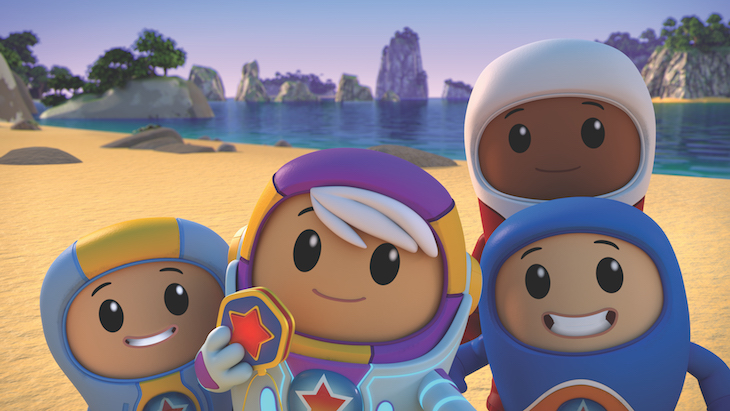 Hey Duggee made its way to the big screen this month with the Hey Duggee Cinema Experience, offering one big hour of woofs, sing-a-longs and interactive fun. Featuring brand new episodes and exclusive never-before-seen content, the cinema experience has been a hit with pre-schoolers and their parents.

In the live space Duggee continues to delight young fans across the country with appearances and mini stage shows via The Entertainment Store.

Globally, Hey Duggee continues to draw in audiences: in China it’s had over 470 million combined views on streaming platforms Tencent and iQIYI since launch; and in the US, Nick Junior have acquired series two following the successful launch of Hey Duggee on the channel last year.

Hey Duggee also received a double win at the recent 2017 BAFTA Awards, beating Peppa Pig to take home the best Pre-school Animation Award along with the interactive award for the app Hey Duggee: We Love Animals. 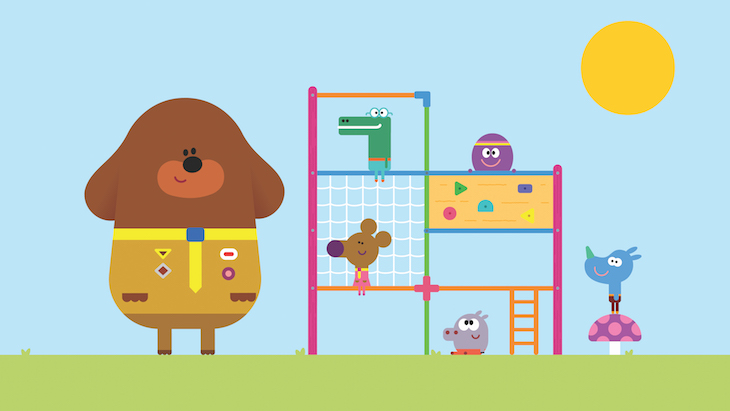 Blue Planet II recently launched on BBC One in the UK attracting a huge audience of 14.4 million (consolidated) viewers with a share of 41.4%, making it the most watched program on British television for 2017. The series takes an unprecedented look at the world’s oceans, the scale and breadth of which had never been seen before, with filming taking a staggering 1,406 days (the equivalent of almost four years underwater), with 125 expeditions and with footage shot in 39 countries.

Imagery available from this stunning series, cleared for merchandise and licensee use, includes pictures featuring an incredible array of aquatic animals from the depths of the oceans and an exclusive look into Earth’s hidden watery vistas.

After series 24 received positive reviews from both press and audiences, Top Gear is set to return in 2018 featuring more of what fans love – mates, motors and mucking about. Matt, Chris and Rory are back and ready to tackle all four-wheeled challenges with comedy, commitment and the occasional mild crash.

Dustin Lockett, Commercial Director of BBC Worldwide ANZ, said: “As the business moves towards a franchise strategy, we are excited about all the new opportunities this will bring and look forward to collaborating with our licensees and partners on BBC Worldwide’s impressive portfolio of brands.” 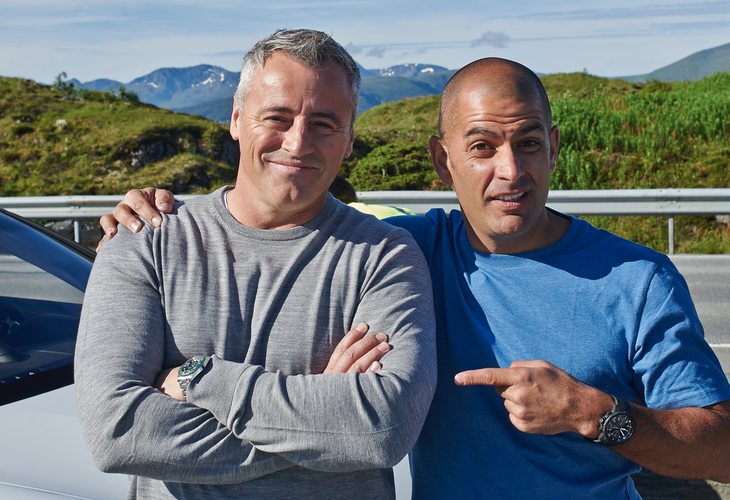