The Bugg Report was at Brand Licensing Europe (BLE) and had the chance to stop by the new Nickelodeon store at Leicester Square in London, which opened on the 30th of May this year. The store is a showcase for all things Nickelodeon, including Teenage Mutant Ninja Turtles (TMNT), SpongeBob SquarePants, Dora the Explorer, PAW Patrol and 90s classic vintage properties such as Ren and Stimpy and Rugrats to name just a few. The range of products and things to see in-store is also very exciting as you can browse from apparel all the way to coffee mugs or even play the wide range of Nickelodeon Apps on the in-store iPads. 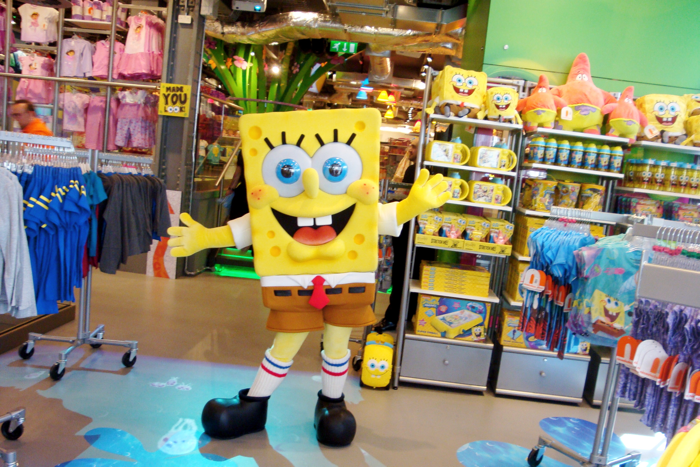 The store is really a super high-quality showcase of the Nickelodeon portfolio and even includes an elevator to the second floor and an area where you can take photos with a giant SpongeBob character. Much to the delight of true Nickelodeon fans, the store has kept its heritage and is much like a set from TMNT, with the wiring and air ducts all visible and the area well-lit, creating a great atmosphere for shoppers. If you are in London, we recommend going to visit the store and what it has to offer. It must also be noted that the store and what is within, appeals to all ages and fans of Nickelodeon properties across the board. 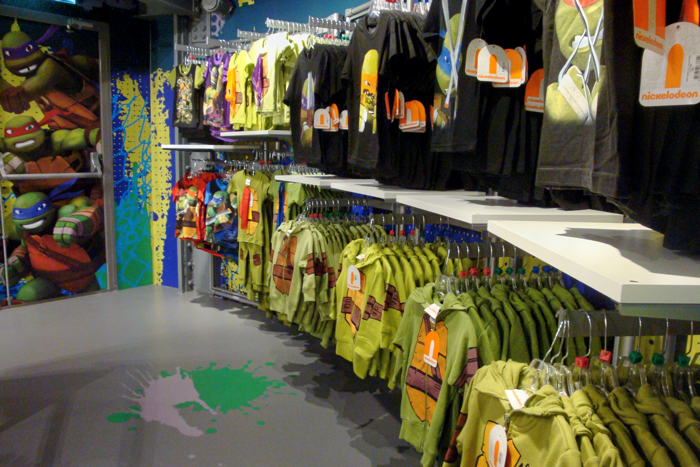 The other feature from Nickelodeon at BLE was the annual Nickelodeon Showcase presentation, where Mark Kingston kicked things off by announcing a special prize draw for accurately counting the number of times the Nickelodeon team said “awesome”, much to the appreciation of the audience. The first announcement was that Blaze and the Monster Machines will be joining Milkshake on Channel 5 and equally as exciting is that a new platform called Nick Play will replace the Nickelodeon App, offering gaming and content to fans. Blaze and the Monster Machines is a top 5 pre-school show in Australia and the toys launched in May in the US. Look out for Season 3 in 2017 as well. 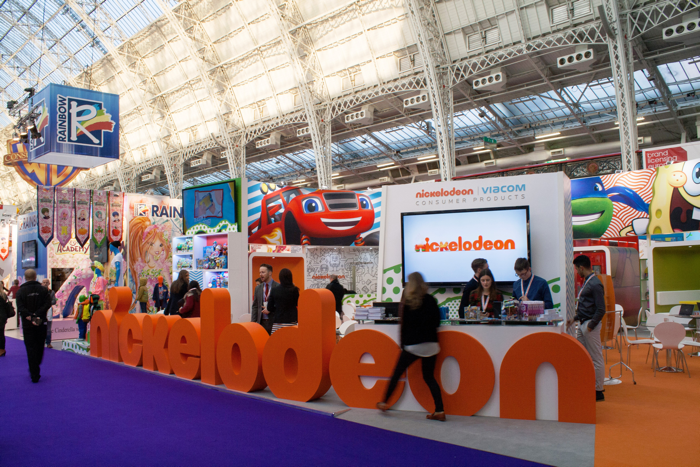 These days, social media is a huge part of life and Nickelodeon continues to prove strong in this area, with 90 million social followers across Europe, the Middle East and Africa (EMEA). To date, Nickelodeon has had 50 million App downloads across the platform. Shimmer and Shine will see a 2017 product roll-out and it was announced that the show had 1.2 million views for the first 3 episodes, which rolls out in November (2015) across EMEA. PAW Patrol looks set for more stardom, being the top 5 show in Australia in its category and the 3rd Season will launch early 2016 with new vehicle the Air Patroller, which will see the pups take to the sky (this looks absolutely stellar). 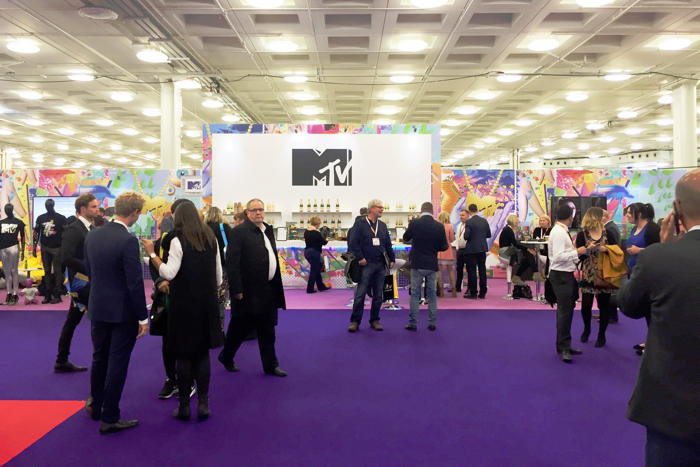 TMNT also continues to look great with new announcements including Half Shell Heroes, a Season 5 of the TV series has been green lit and a new movie in 2016 sounds amazing with the return of Casey Jones, Bebop, Rocksteady and Krang. Similarly to TMNT, SpongeBob is another property which has huge appeal across the market on the back of the movie (The SpongeBob Movie: Sponge Out of Water) reaching $300 million at the Global Box Office. A new SpongeBob Season is also underway and the 200th episode is well in sight for Spongey! 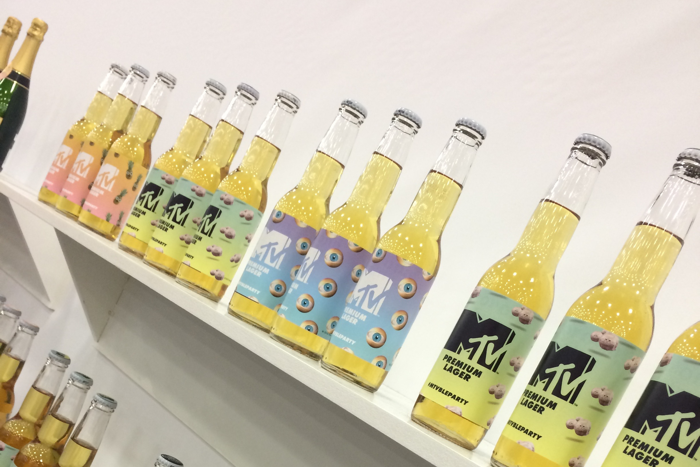 To close out a jam packed presentation it was announced that South Park will launch its 20th Season in 2017 and 2016 will see a new game launch, which all looks really impressive. And finally, perhaps the most obscure but interesting announcement was MTV Bump, which looks absolutely mad! Fans can submit their videos through the www.mtvbump.com website or use the hashtag #MTVBUMP on Instagram or Twitter. We recommend that you check it out!