The annual Haven Licensing Roadshow was held last Thursday, March 18 at the Studio 3 event space at Crown Casino in Melbourne, and featured news and announcements for Haven’s vast portfolio under the pillars of ‘Sports’, ‘Fashion & Lifestyle’ and ‘Entertainment’.

Amongst the brands were some new additions including V8 Supercars, Pantone, Men In This Town and Miraculous Ladybug, which have joined Haven’s already stellar portfolio of brands.

The post-show Sesame Street Cocktail Party was a hit, with a surprise celebrity guest – the one and only Cookie Monster himself, who delighted attendees with his humour, posed with guests for photos and announced the winners of the inaugural 2016 Golden Cookie Awards.

David Rudman, the voice behind Cookie Monster, joined AVP International Media Business for Sesame Workshop Gisela Abrams, as well as Tom Punch and Di Markezic from Haven on stage, and put on a great show discussing topics such as the AFL, travel, board meetings and highlights of his PR tour of Australia. Towards the end of proceedings, Cookie Monster was even rewarded for his patience and commitment to the announcements with some Golden Cookies of his own to eat!

The winners of the 2016 Golden Cookie Award winners are; 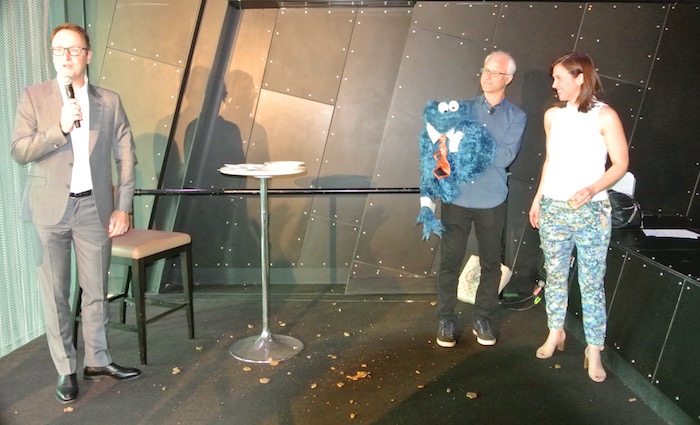 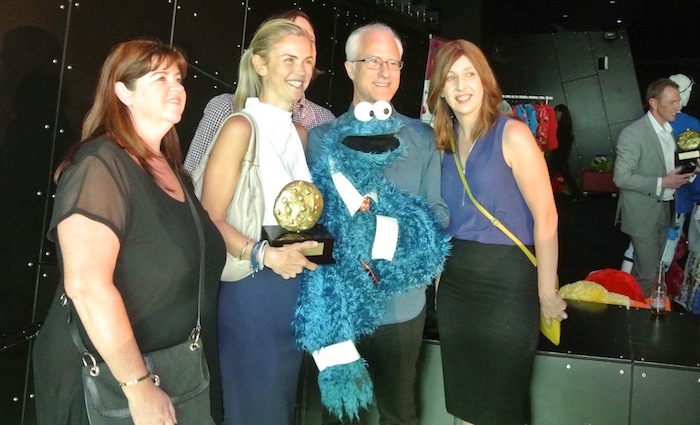 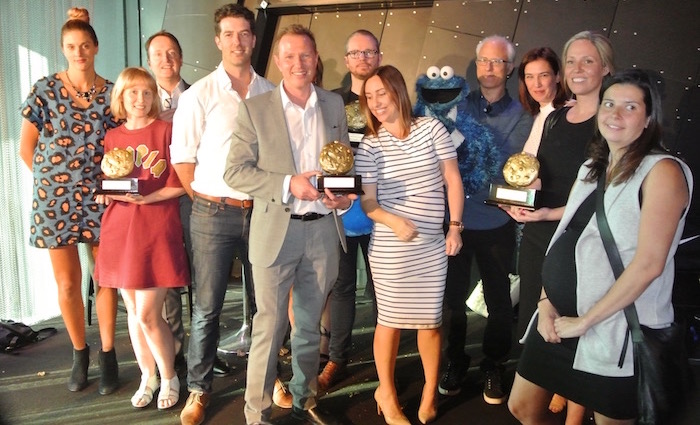 For more information and licensing enquiries on Sesame Street in Australia and New Zealand, contact Diana Markezic at Haven Licensing on +61 (3) 9015 6688