The Awards are the ultimate industry recognition, with Haven’s two programs shortlisted from over 500 submissions globally by the who’s who of the international licensing and retail industry, with the Awards recognising excellence, superior creativity and performance from around the global industry.

The Award-winning Peter Alexander x Sesame Street collaboration encompassed sleepwear, outerwear and accessories and in a huge coup, Haven secured a major first with Peter Alexander being the first ever commercial brand in the show’s history to visit and shoot their catalogue on the Sesame Street set in New York. The surrounding marketing campaign came to life with a full store window takeover, blanket media coverage and unprecedented engagement across social media. 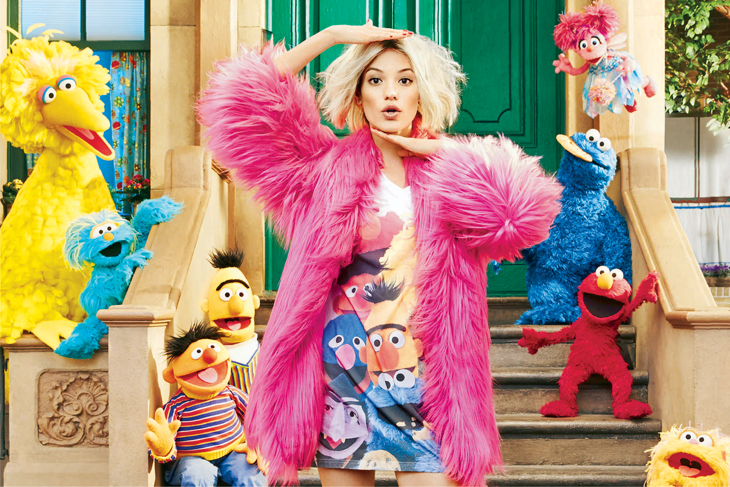 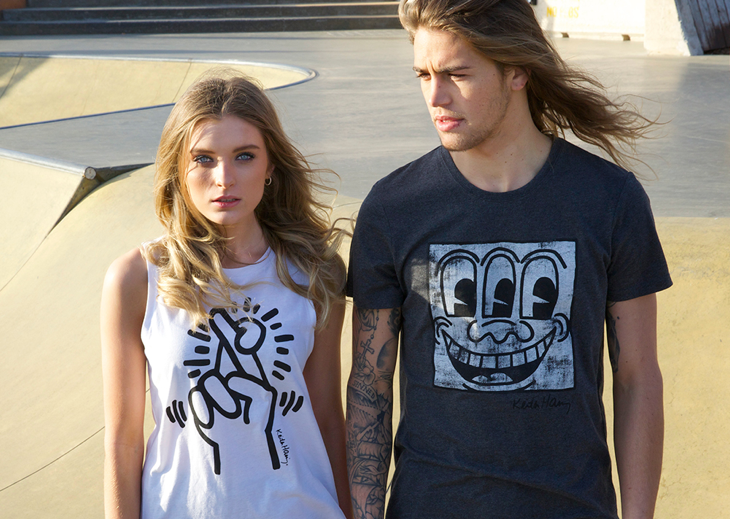 “We are delighted to have been nominated in two categories and honoured to have taken a gong for our Peter Alexander x Sesame Street collaboration. The LIMA Awards are the pinnacle of our global industry and it’s a fantastic showcase of the value and strength that licensing can bring to our local market”, says Yvonne King, Director, Haven.