Mr Hendy said the partnership, worth more than $4 million annually, was something he’d been working towards for Headstart for some time. It would enable the company to market its brands effectively to a mass children’s audience which over recent years has become more difficult to reach.

Mr Hendy was the founder of Funtastic Limited which listed on the ASX in 2000, and started the Headstart business with his son Andrew in 2008.

Kids WB is screened on the network’s 9Go! channel from Monday to Sunday, with a total of 13 hours’ airtime per week and is hosted by AFL Hall of Famer Shane Crawford and Lauren Phillips.

Headstart will have exclusive toy advertising rights on weekends and 50% exclusivity Monday through Friday, along with billboards and product integration opportunities.

The partnership is effective immediately, with the first program aired on August 6th. 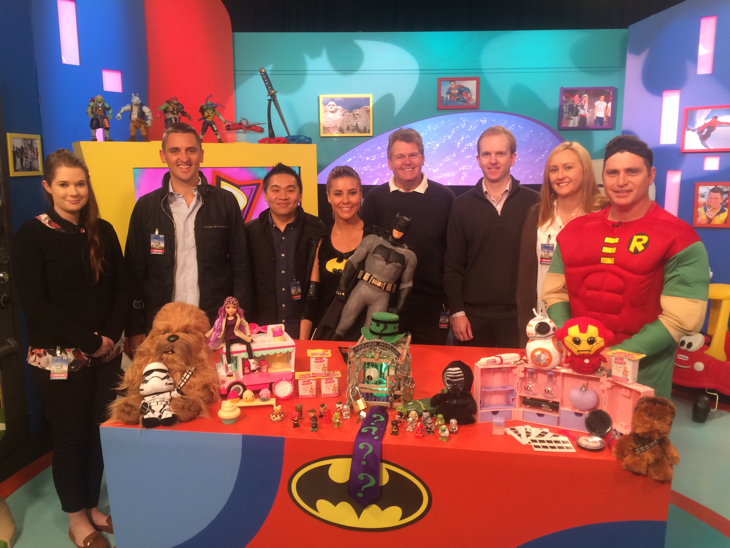 Kids WB is the No 1 ranked commercial TV program for ALL children’s demographics; Boys 5-12, Girls 5-12, Boys 2-9 and Girls 2-9. Kids WB is also an important part of the 9Go! platform which is Australia’s No. 1 digital station for children and also for Grocery Buyers with children.

For further information, contact Andrew Hendy, Managing Director at Headstart International
on (03) 8574 4000 or via email at Andrew.Hendy@headstartint.com.