On the back of winning the Mousecar Awards, HeadStart acknowledged that the company is very proud of all its staff who helped achieved these awards and would like to thank Disney for acknowledging the hard work that has been put in over the last 12-months. 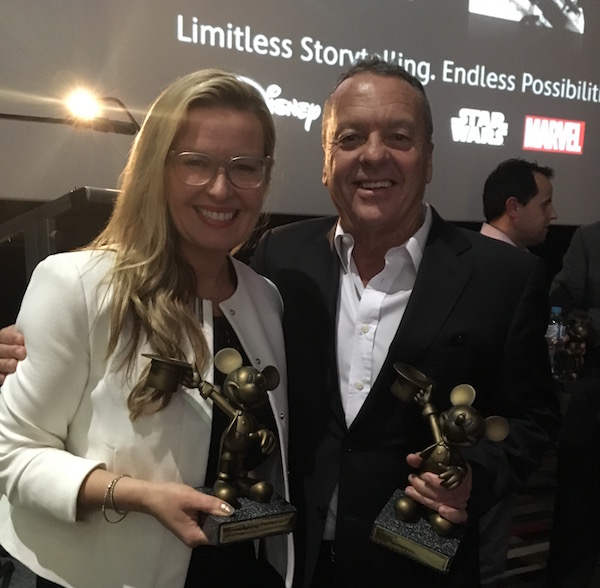