From first-time engagements in Riyadh, Buenos Aires and Beijing to tour mainstays such as Sydney and Stockholm, Monster Jam is having a banner year. Since Monster Jam’s first international event in 2002, legions of fans in nearly 30 countries around the world have experienced Monster Jam live and up close. In 2016, more than a million fans attended groundbreaking events in South America, Asia, Europe and the Middle East. Unexpected, unscripted and unforgettable, Monster Jam is one of the most approachable, fan-friendly sports in the world today! 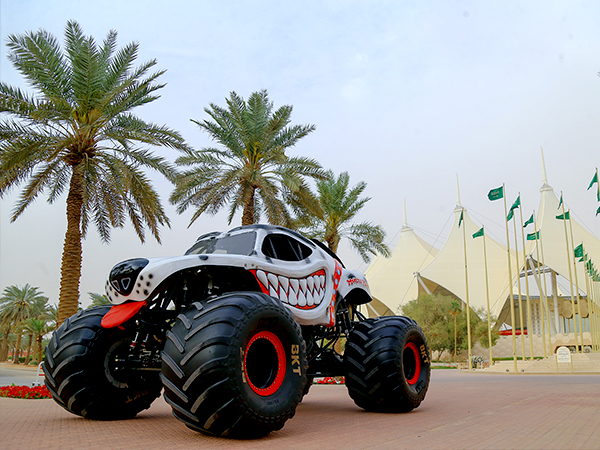 For anyone who has never experienced a Monster Jam event in person, attending one of the many upcoming international shows will surely be a highlight. No matter the city, there is no motorsports experience that compares to the thrill and excitement of Monster Jam!