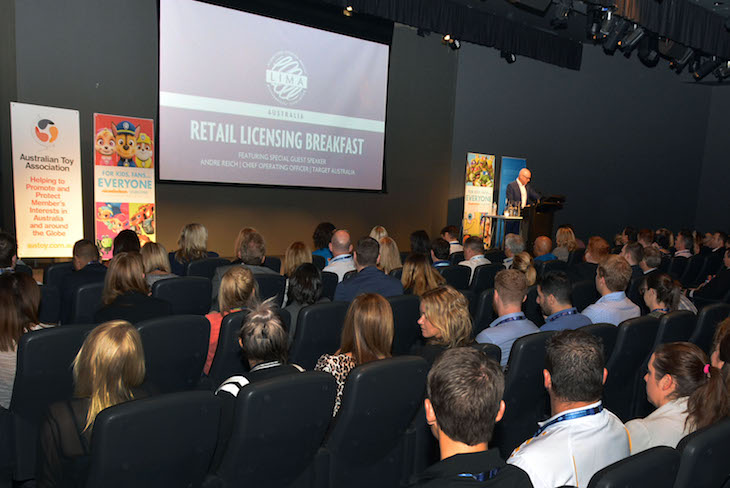 Ben Richardson kicked off the event as the major sponsor by presenting research, content and franchise plans for the business. The key message from Ben’s presentation is the focus that Nickelodeon and VIMN have on their consumers and how their brand portfolio is evolving. 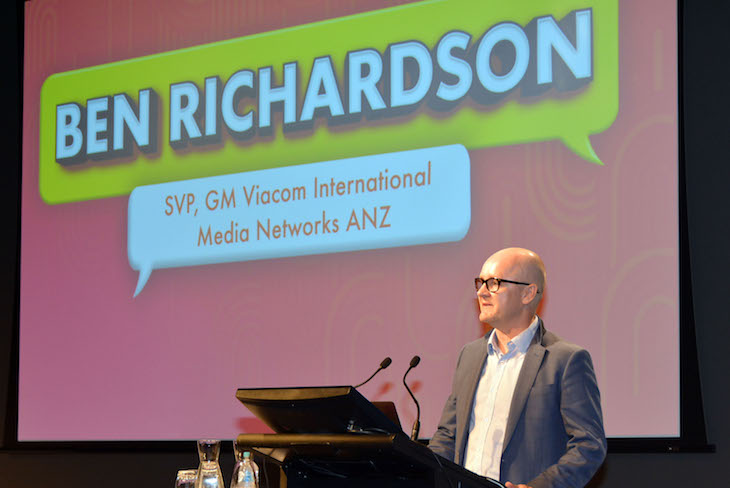 Charles Riotto, LIMA Global President walked the audience through some very interesting facts and statistics on the Global Licensing Industry which included merchandise sales, average licensing royalty rates and some key research on “bricks & mortar” versus “online” in the Australian retail market.

The main event was Target Australia’s Andre Reich, who spoke about their current position and the future vision that the company is working towards. Andre is a very entertaining speaker and what he had to say was extremely insightful and gave the industry a great update and insight into what the future holds for Target Australia and their suppliers. The key message was that they will focus on fashion and quality products at an affordable price. The vision is for Target Australia to become a trusted partner for its customers and to position the business above Kmart but below Myer and David Jones in terms of price-points and style. 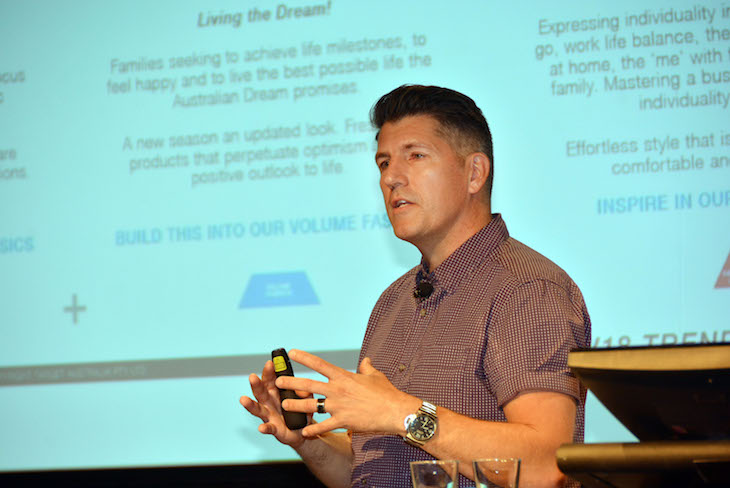 The event concluded with a number of audience questions to Andre which included his opinion on Amazon entering the Australian retail market, where he sees Target five years from now and how he intends to win back the trust of his customers using authenticity.