Last night, Nickelodeon and Viacom Consumer Products (NVCP) showcased its burgeoning 2016/17 property portfolio at the annual Upfront event to key retailers and licensees in Melbourne. The presentation emphasised the network’s strong positioning across all of its key properties including PAW Patrol, SpongeBob SquarePants and the unbeatable Teenage Mutant Ninja Turtles. 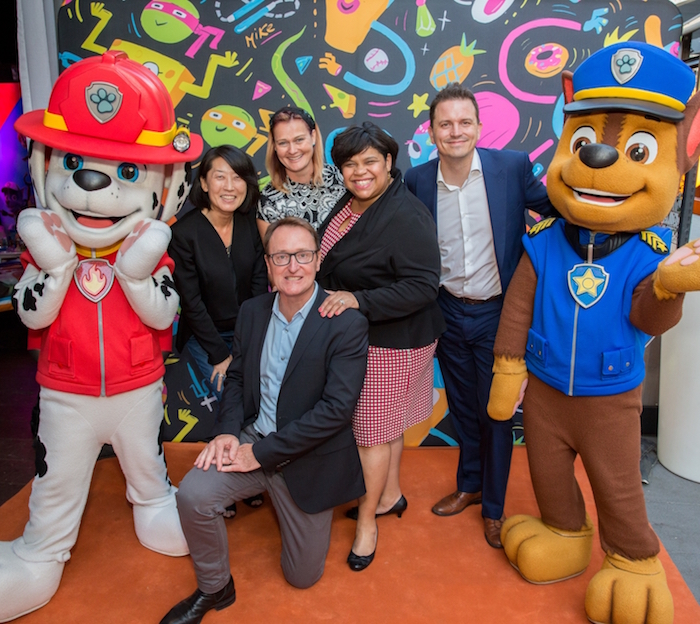 Jihee Nam, General Manager for Nickelodeon Australia and New Zealand said: “We have started this year on a very strong note – we are the Number One kids’ network for 0 – 12 year olds and our pre-school channel has grown 48% over the last year, ranking Number One with GB’s co-viewing the channel with their kids. This is testament to the quality of our existing and new content which translates so effectively across all platforms of our business.”

Nickelodeon refers to this multiplatform approach as the “Nickelodeon Difference,” which includes two TV channels, apps and digital sites, consumer products, marketing, on-the-ground events and recreation touchpoints. And there seems to be no slowing down for the network, especially the incredible growth of its pre-school channel.

Mark Kingston, General Manager and Senior Vice President for Nickelodeon and Viacom Consumer Products Europe, Middle East, Africa, Australia and New Zealand said: “Our pre-school portfolio has never been stronger and our retail footprint is bigger than ever. I doubt anyone could say they’ve never heard of PAW Patrol – it is the Number One series wherever it is launched in the world and the Number One pre-school brand at the top retailers around the globe. Not to mention Dora and new properties Blaze and the Monster Machines and Shimmer and Shine, which offer us endless opportunities in the boy and girl’s space. It’s going to be a huge year!”

PAW Patrol has already collected several awards this year including 2016 Licensed Pre-school Property of the Year at the Australian Toy Association’s Product of the Year Awards and 2015 Toy & Hobby Retailer License of the Year and Pre-school Toy of the Year. The property has been particularly successful because of its appeal to both boys and girls. Blaze and the Monster Machines, which is based on the STEM (Science, Technology, Engineering and Maths) curriculum and genie-inspired Shimmer and Shine are also set for long-term growth with their highly anticipated toy range to be released through Fisher Price. 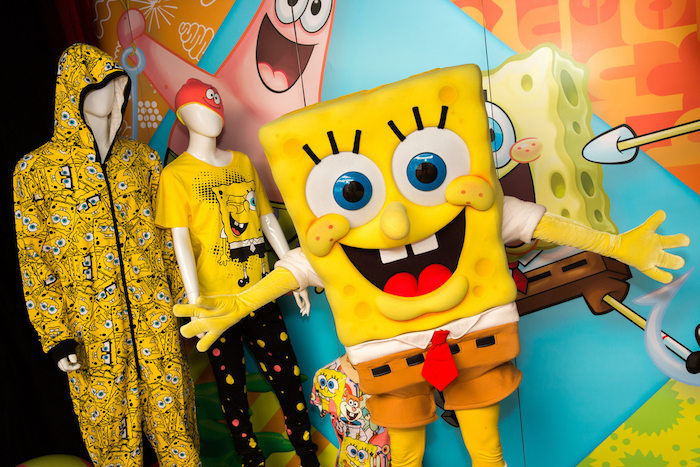 The Teenage Mutant Ninja Turtles property has also seen incredible success, achieving over 1.5 billion dollars in global retail sales and on the cusp of a second movie in conjunction with Paramount Pictures “Teenage Mutant Ninja Turtles Out of the Shadows” in June. NBL basketballer Melo has collaborated with the mean green fighting machines to create an athleisure line – the first for the business and the biggest exclusive programme Nickelodeon has ever run with U.S. retailer Macy’s.

“Simply put, the reason for all this success is that we have incredibly popular shows and characters, and we build fun and talked about experiences for our kids. All of this creates our awesome consumer products business. And we could not achieve this without our incredible partners who have been instrumental in building and maintaining our key properties,” concluded Jihee Nam. 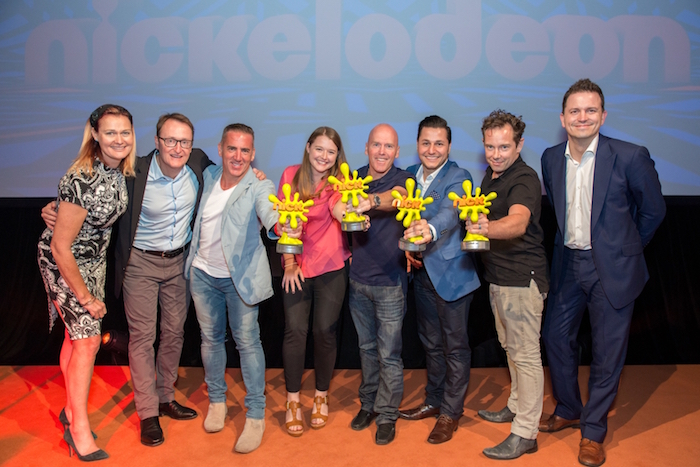