Nickelodeon | Viacom Consumer Products (NVCP) held its annual Australian upfront event at Studio 3 at Crown Melbourne last night, attracting hundreds of retailers, buyers and licensees from across Australia and New Zealand. During the presentation, NVCP executives shared insights into how its research, content pipeline and long-term, multi-year plans have powered the growth of Nickelodeon, Nick Jr., MTV and Viacom’s other brands and properties on TV, online, at retail and in recreation.

VIEW PHOTOS FROM THIS EVENT

2016 highlights showcased at the event centred around key properties including PAW Patrol, Blaze and the Monster Machines, Shimmer & Shine, Teenage Mutant Ninja Turtles, SpongeBob SquarePants and iconic youth brand MTV. 2017 is poised to be the company’s largest ever with the launch of new properties Rusty Rivets and Nella the Princess Knight and new offerings surrounding its library of existing and evergreen properties. 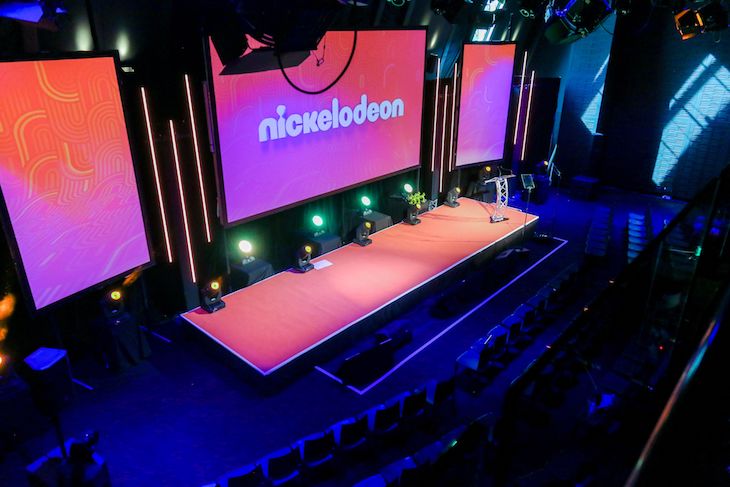 Senior Vice President and General Manager of Viacom International Media Networks Australia and New Zealand, Ben Richardson said, “In 2016 we worked hard to be everywhere our audiences were and this is only going to grow in 2017.” Richardson added, “As a fans first company, we are committed to creating content, consumer products, events and experiences that connect in exciting and meaningful ways. Our goal is for fans to watch it, play with it, wear it and share it with everyone they can.”

Ben Cox, General Manager and Vice President of Nickelodeon Networks Australia and New Zealand, pointed to the success of Nickelodeon content across all platforms, saying, “Last year, we launched more animated and live action content than ever before and continued to grow share of viewing audiences across broadcast and digital.” Cox added, “21 of the top 25 shows watched by kids 0-4 were on Nick Jr., Nickelodeon reached over 2.8 million viewers on subscription television alone, we attracted over 2.1 million page views across nick.com.au and nickjr.com.au and the Australian Nick Play app has been downloaded onto 245 thousand devices.”

Following the global success of pre-school phenomenon PAW Patrol, Nickelodeon has again partnered with Spin Master to co-produce Rusty Rivets. Rooted in the Maker Movement, Rusty Rivets encourages kids to use their imagination to design and create fun and new inventions. Rusty Rivets premieres on Nick Jr. on Monday, 13 March with toys planned for release within the next year.

Nella the Princess Knight is a brand-new animated pre-school series following Nella, an unconventional 8-year-old who possesses the royal qualities of a princess such as, compassion and grace, while also embodying the courage and determination of a brave knight. Nella the Princess Knight features a social-emotional curriculum promoting self-confidence, inclusiveness and compassion for others and premieres on Nick Jr. on May 1, with Consumer Products launching in 2018. 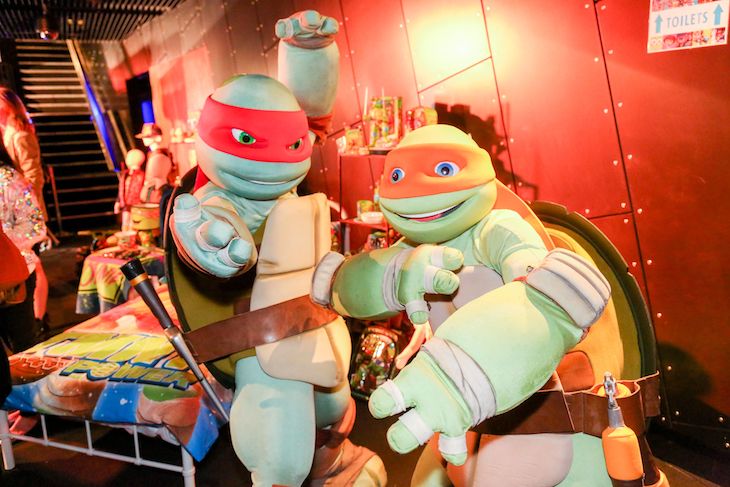 NVCP also announced that Nickelodeon will reimagine the Teenage Mutant Ninja Turtles with an all-new 26- episode 2D-animated series launching in the US in 2018 (Australian debut to be announced). Rise of the Teenage Mutant Ninja Turtles (working title) will follow the band of brothers as they encounter new allies and villains and discover a magical world they never knew existed beneath the streets of New York City.

Attendees at the Nickelodeon Viacom Consumer Products Upfront were also given previews of SpongeBob Gold, a 360-degree marketing and retail global initiative launched via collaborations with six international designers. To further cater to adults, NVCP also unveiled licensing plans for a Nickelodeon retro line featuring classic properties such as Rugrats, Ren & Stimpy and Hey Arnold! and also showcased new global licenses for MTV in the fashion, technology and beverage categories. 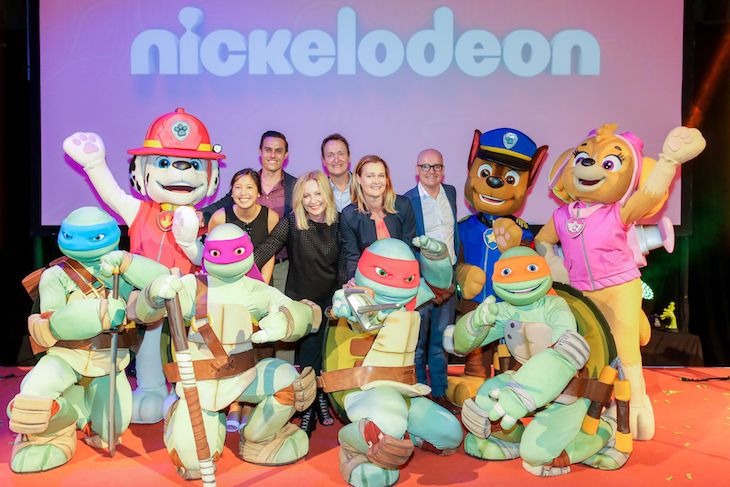 “Our success is due to the combination of a strong content pipeline and the partnerships we form to create experiences for fans. We could not achieve this without our incredible partners who have been instrumental in building and maintaining our key properties,” concluded Ben Richardson.