Licensing Expo 2016 saw 16,000 Industry Professionals converge on Las Vegas with 5,000 brands on display and 460 exhibitors from 150 countries, who provided an upbeat atmosphere to coincide with record temperatures in excess of 100 degrees Celsius.

After some thought in the weeks post-show, here are a couple of things that caught my eye this year:

My top-line observations from this year’s Licensing Expo were as follows:

The Emoji Company booth provided energy and attracted significant interest throughout the show. The increasing presence of both international brands and pavilions headlined by ZAG’s ‘Miraculous’, shows an ever emerging passion for Licensing outside of the United States. The announcement of the formation of WAG (Warner Bros. Animation Group) is another important focus from the Burbank Studio in their quest to broaden their movie slate. We are also pleased to report that there were 85 Australian Licensing Professionals who made the trip to Las Vegas this year. Justin Timberlake made a guest appearance at the DreamWorks showcase, which is a great sign that the industry is attracting global celebrities in the Licensing space. Another pleasing development at this year’s Licensing Expo was the culmination of four Australian nominations in the LIMA International Licensing Awards, which demonstrates our ability to compete with the best in the world.

Here are some quick snap shots from Licensing Expo 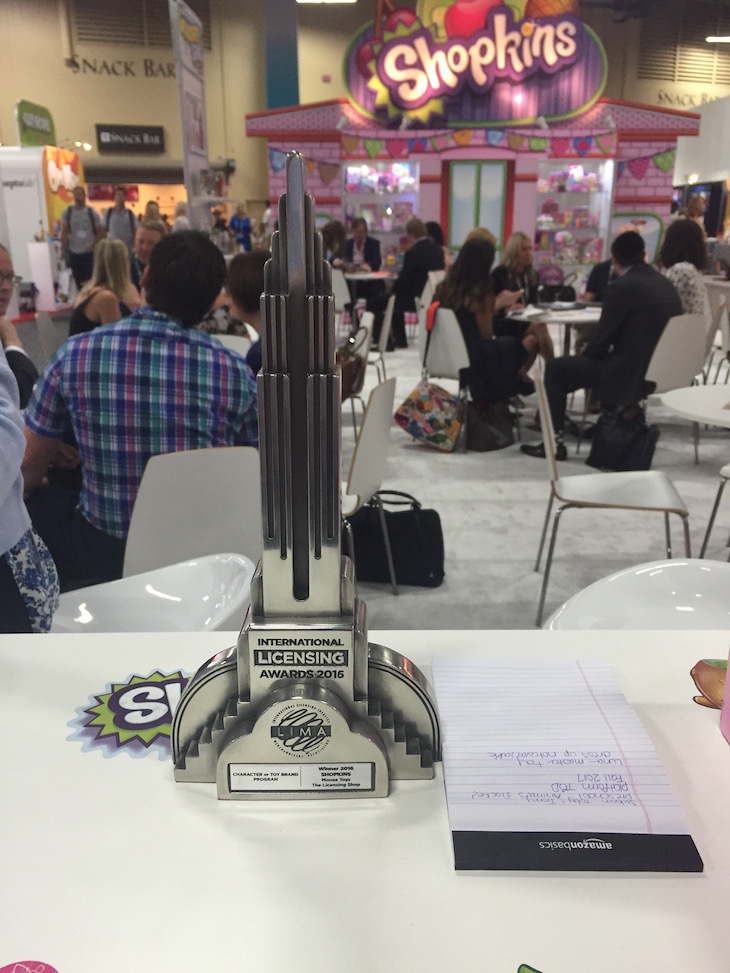 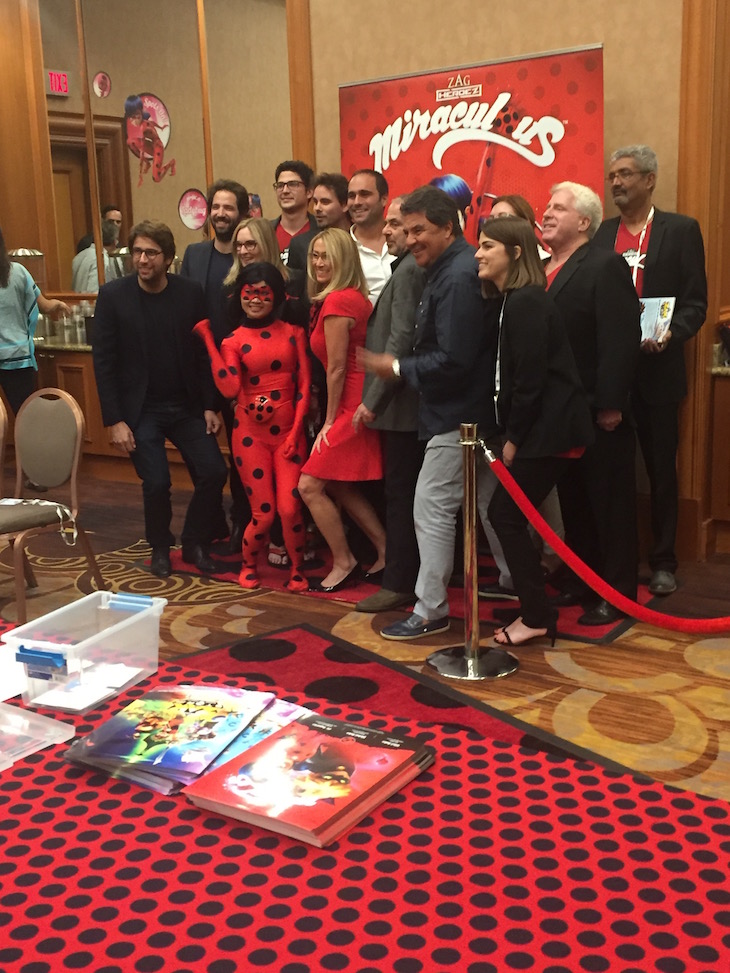 The ZAG team at the Miraculous presentation 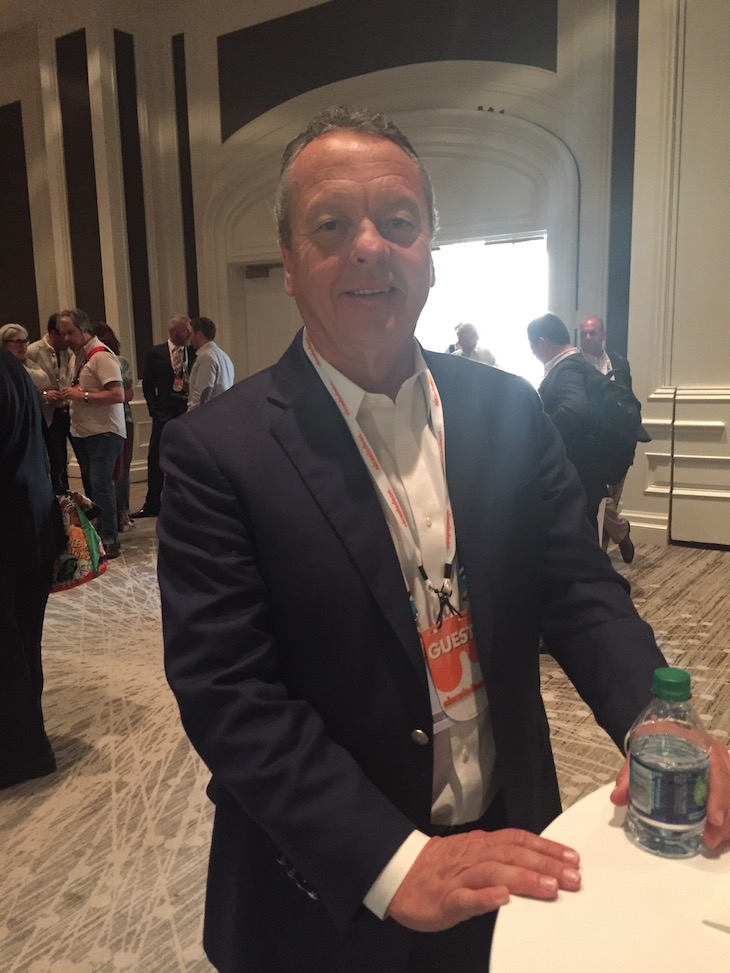 David Hendy from HeadStart International at the Nickelodeon presentation 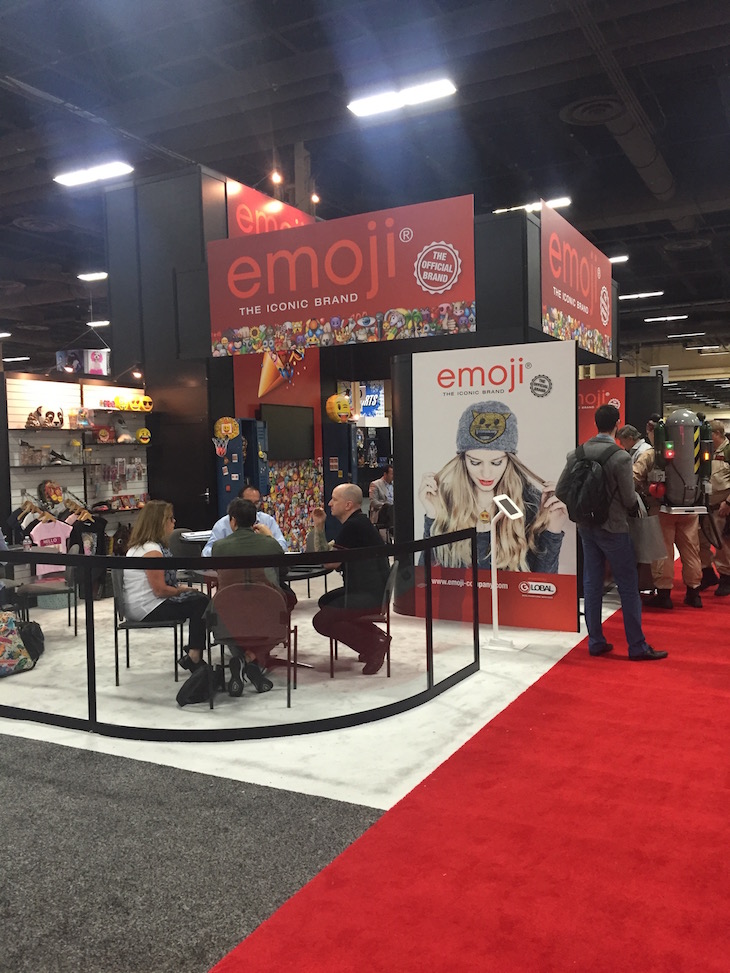 The Emoji Company booth on the show floor 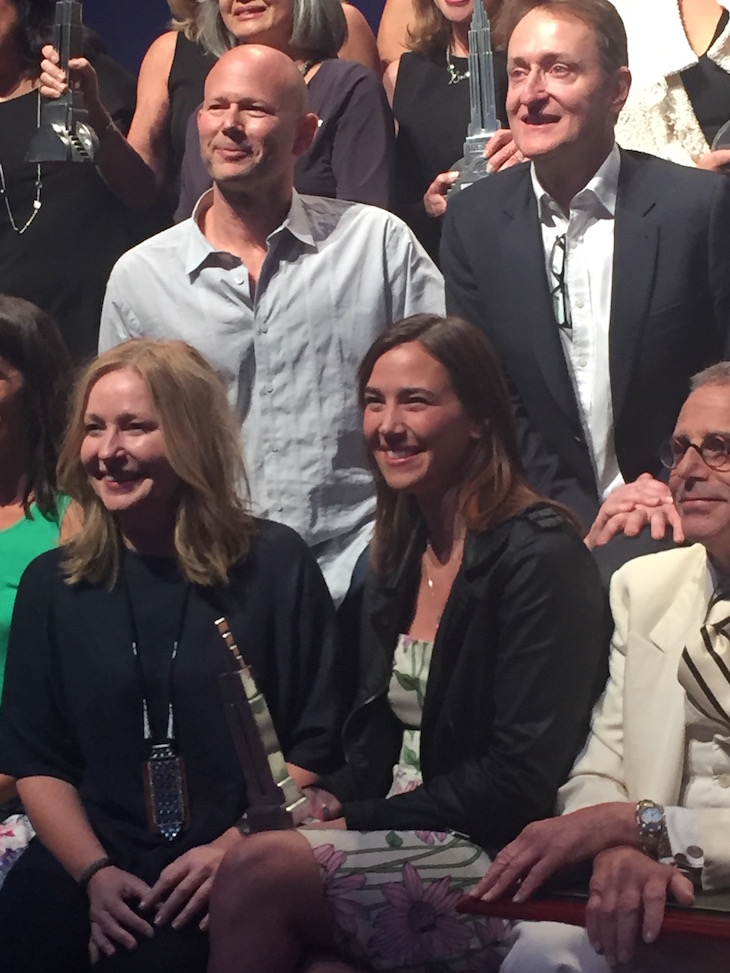 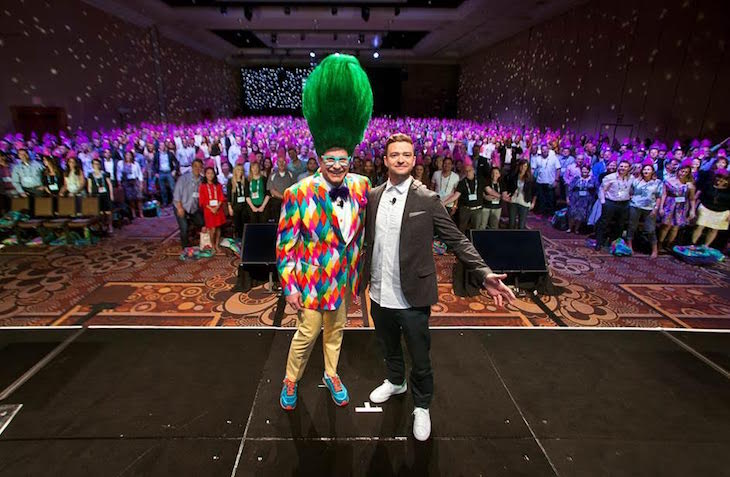 Justin Timberlake and Jim Fielding at the DreamWorks presentation

The 2017 Licensing Expo will take place from May 23rd-25th at the Mandalay Bay Convention Centre.