Nick Jr., Life Like Touring and VStar Entertainment Group today announced the first tour stops for PAW Patrol Live! “Race to the Rescue”, a music-filled adventure featuring more than a dozen characters on stage from the hit animated pre-school series PAW Patrol, produced by Spin Master Entertainment. From Monday 12 September 2016 at 11am, Australian audiences can purchase tickets at www.pawpatrollive.com.au. Fans who sign-up to be first in line at www.lifeliketouring.com will have access to pre-sale tickets from Tuesday 6 September.

About PAW Patrol Live! “Race to the Rescue”

PAW Patrol Live! “Race to the Rescue” is an action packed, high-energy adventure featuring catchy music that is set around the day of the Great Race between Adventure Bay’s Mayor Goodway and Foggy Bottom’s Mayor Humdinger. The drama unfolds when the race is about to begin; Mayor Goodway is nowhere to be found. Ryder summons Marshall, Chase, Skye, Rubble, Rocky, Zuma, and the newest pup, Everest, to rescue Mayor Goodway and to run the race in her place.

The show combines stunning theatrical scenery set against a high-tech video wall to visually transport families to popular locations from the TV series such as Adventure Bay, The Lookout, Seal Island, Farmer Yumi’s Farm and Jake’s Mountain. VStar Entertainment, who are the world’s leading creators of theatrical puppets, have taken an innovative approach to bringing the pups, amazing vehicles and packs to life on stage. 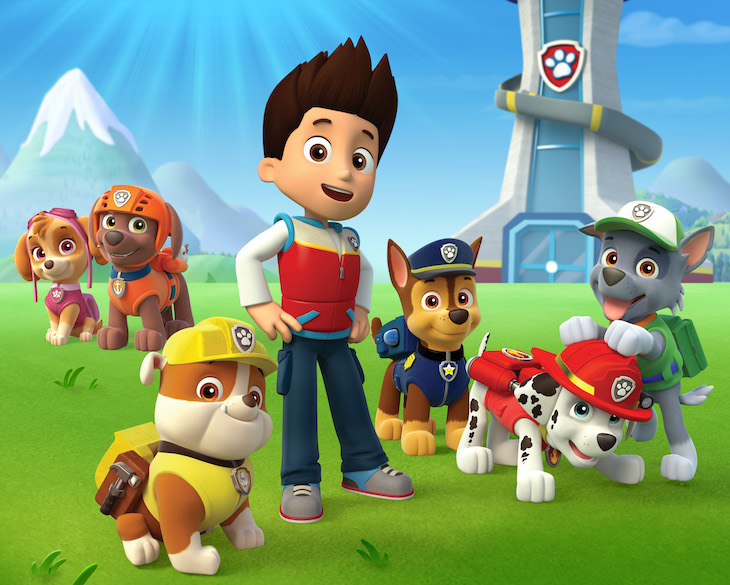 “We are thrilled to partner with VStar Entertainment Group and Life Like Touring to bring PAW Patrol Live! to families across Australia. This unique stage production promises adventure at every turn, as the audience works together to help our heroic pups save the day.” said Thomas Kingsley, Senior Manager, Recreation Business Development Nickelodeon.

The show is highly interactive and the audience will have a completely unique opportunity to participate in the adventure and become a part of the PAW Patrol Cheer Team!

“We are very excited to be expanding our PAW Patrol offering to include live events, which will truly bring the show to life for our many pre-school fans. As a leading pre-school property in Australia across programming, consumer products and character appearances, 2017 is truly going to be a huge year for the pups!” said Jihee Nam, General Manager, Nickelodeon Networks, Australia and New Zealand.