Sesame Workshop has announced that Ed Wells has joined as Head of International Media and Education. In this role, Wells will manage Sesame’s international offices and expansion efforts focused throughout Europe, the GCC, Latin America, and Asia Pacific. He will oversee all production, distribution, themed entertainment, education and licensing businesses for the Workshop across these regions.

“Ed has a long and distinguished track record of building brands and operations throughout the world,” said Steve Youngwood, Chief Operating Officer of Sesame Workshop. “He also comes to us with great passion for our mission to help kids everywhere grow smarter, stronger, and kinder.  As we work to reach even more children and families internationally, we’re thrilled to have Ed on board to lead the charge.” 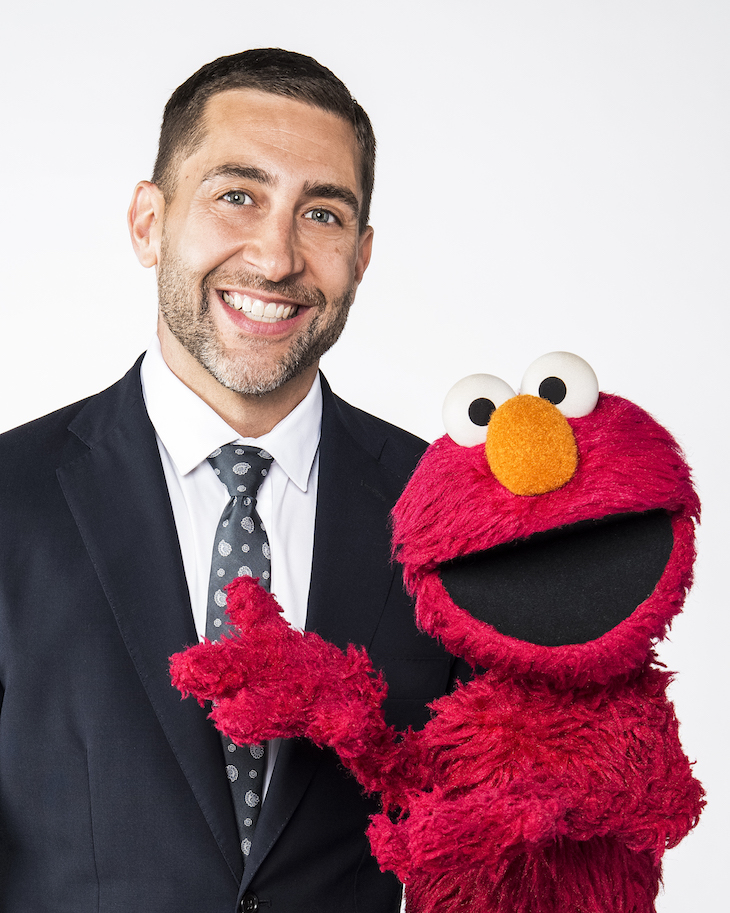 Most recently, Wells served as Executive Vice President and Head of International for WWE, Inc., where he was responsible for the global strategic development of WWE’s brand and businesses, including the launch of the direct-to-consumer subscription service, WWE Network. Prior to that, he worked across the Viacom International Media Networks brands based in New York, Singapore and Japan, where he served as Vice President and General Manager of Nickelodeon.