Twentieth Century Fox Consumer Products return for the third year as an exhibitor at the Hong Kong International Licensing Show, to showcase their vast portfolio of licensing opportunities.

Ridley Scott returns to the universe he created with Alien: Covenant, a new chapter in the groundbreaking Alien franchise. Twentieth Century Fox Consumer Products will support this Spring’s blockbuster film release with key licensing initiatives. Details to be announced shortly.

The Simpsons Retail Stores continue to expand in China. The Simpsons inaugural store opened in Taikooli Sanlitun, Beijing, Shanghai’s Grand Gateway 66, Xi An Wu Huan Department Store (Xian), and a second location followed in Beijing at Joy City. Currently, The Simpsons store features over 125 specially curated items each invoking the distinctive style and spirit of The Simpsons. Our strategy is selecting high traffic city centres and department stores to position The Simpsons stores to attract a wide and diverse composition of consumers. Other collaborations include: Havaianas – world famous Brazilian flipflop company, Skinnydip – The new ‘Simpsons Undressed’ Collections in London e.g. Selfridges, Urban Outfitters and Topshop. By year-end we will have at least 40 stores open and operating in Mainland China. 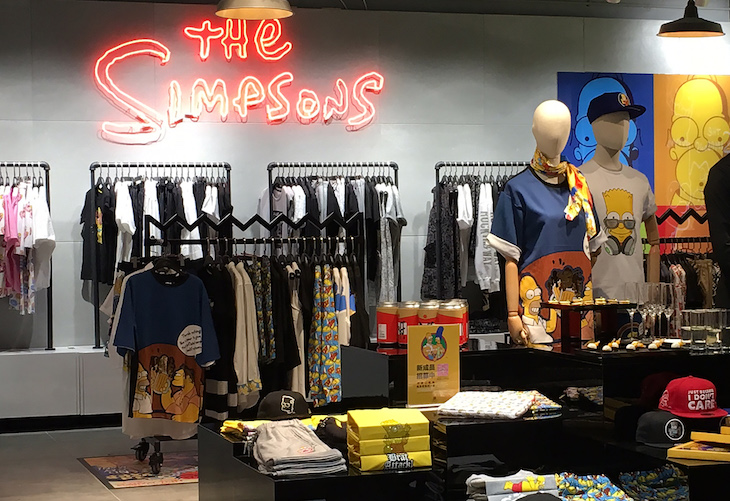 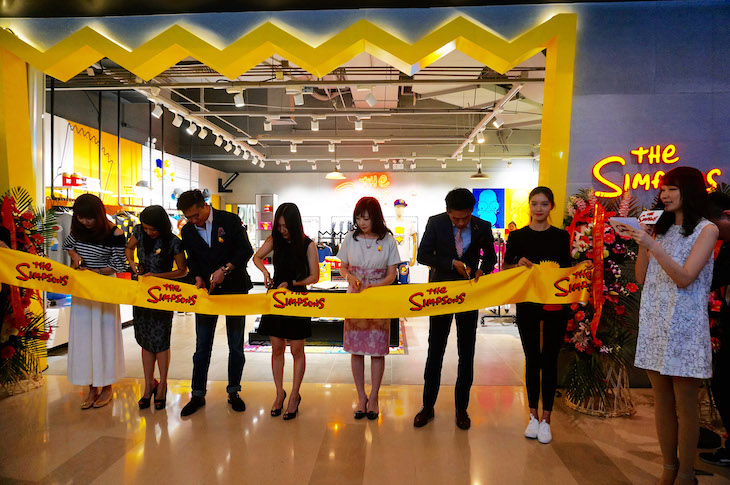 We have the third Joyrich Simpsons collaboration a worldwide co-branding deal with Penny Skateboards. We also have a collaboration with House of Masaba, a prolific trendsetting Indian designer to launch during Fashion Week in Delhi on the catwalk featuring their Spring Summer 2017 collection. 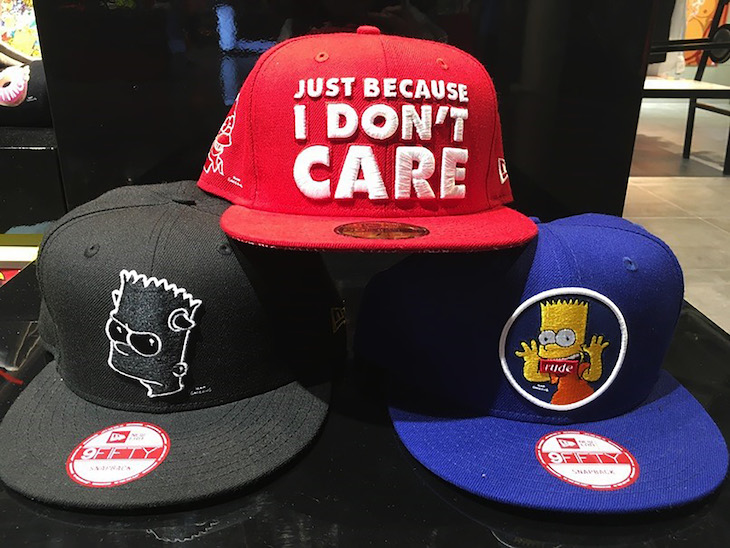 Ice Age will launch the first Ice Age Babies programme which draws on the original pencil sketch drawings for a softer look and feel to create a point of difference at retail. Driving and maintaining brand awareness amongst consumers beyond the theatrical window will be supported by exciting digital initiatives. Fox Digital Entertainment recently launched two new digital games ‘Ice Age World’ and ‘Ice Age Arctic Blast’ that allow players to explore the ice-cool locations from the movies with their favourite characters. On social media the franchise’s following continues to grow with the official Facebook page boasting 18 million fans in addition to an active and growing community across Twitter, Instagram, Snapchat and more.

Fox’s rich catalog properties that include several of the most iconic films starring Marilyn Monroe, under the brand Fox Presents Films of Marilyn, Fox Consumer Products has developed a design led collection based on the portfolio of 12 Fox owned Hollywood film titles featuring Marilyn Monroe; launching individual consumer collections that are inspired by each of the movies including classics such as How to Marry a Millionaire, Monkey Business, As Young As You Feel and Gentlemen Prefer Blondes. The ‘Fox Presents the Films of Marilyn’ collection is enhanced with hundreds of original film assets including iconic poster art to a vast collection of exclusive stills and behind the scene photography. ONLY MUA collection which are available in all Sasa stores in the region.

Twentieth Century Fox Consumer Products new TV content includes the award-winning animated series Bob’s Burgers and the unique comedy Son of Zorn which mixes live action & animation plus new reboots from Prison Break and 24: Legacy. The enduringly popular Family Guy features highly on the bill alongside The Simpsons, a powerful franchise that continues to evolve. A complete lifestyle proposition, visitors to the show will see first-hand how The Simpsons brand is perfectly positioned to capitalise upon the trend for gender neutral properties and demand amongst teen girls and young women for design led products across all categories.

Coming soon, the inaugural Fox World Theme Park will open in Genting, Malaysia and will feature 25 attractions based on Ice Age, Rio, Alien vs Predator, Planet of the Apes, Night at the Museum and more.